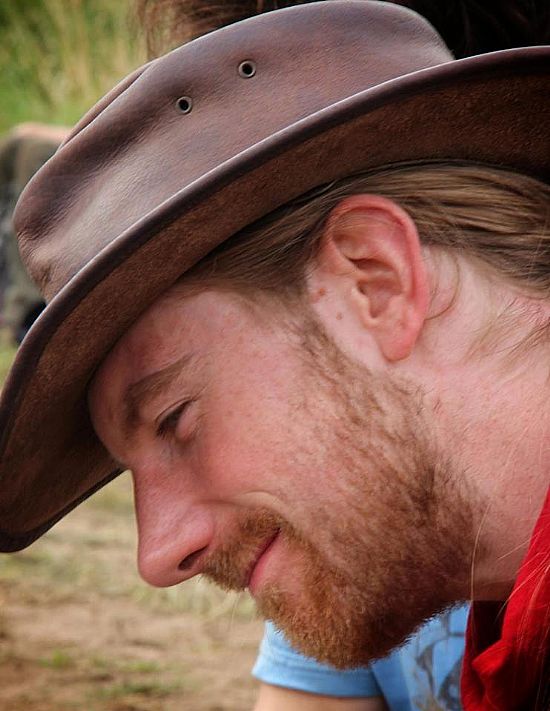 Lachlan joined HAS in February 2013.  He is an archaeology graduate of Glasgow University who has worked for Historic Scotland and Archaeology Scotland as well as ARCH Highland, Alness Heritage Centre and other organisations.  He has particular expertise in fieldwork and community archaeology. Lachlan became a joint Director in August 2017 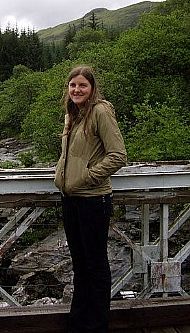 Lynne joined the team in 2013. She has a BA from Cardiff University and a post graduate masters in material culture and artefact studies from Glasgow University. She has worked for Historic Scotland, ARCH Highland and Alness Heritage Centre in various roles. Lynne works for HAS in a range of areas but with a particular interest in artefacts and collections management. Lynne became a joint director in August 2017.

Sue has worked with HAS since April 2016. She is a former Director of Southern Archaeology Services and Archaeology North, with over 30 years’ experience in artefact analysis along with business accounting and human resource management; she was Curator at Historylinks Museum until 2015.  Sue takes special responsibility for administration within HAS and is Company Secretary. Sue became a joint director in August 2017.

Andy Joined the team in July 2017. He is a former student and colleague of the late Mick Aston and has gained very wide ranging experience during his career as founder and Director of the Avon Archaeological Unit based in Bristol. For HAS Andy works in a wide range of areas particularly project managment.

We also have a wider network of finds, geophysics and other specialists in the UK who assist where necessary.